Many people forget that during the Christmas holiday season, it’s what you give not what you receive that’s most important. Christmas is also a time to remember and help others who are less fortunate. Our BrightLocal team in the Philippines have big hearts and decided to help their neighbors who are less fortunate by sharing their blessings with the residents of Barangay Pinatilan in Valencia, Bukidnon – one of the poorest barangays (communities) in Valencia City. 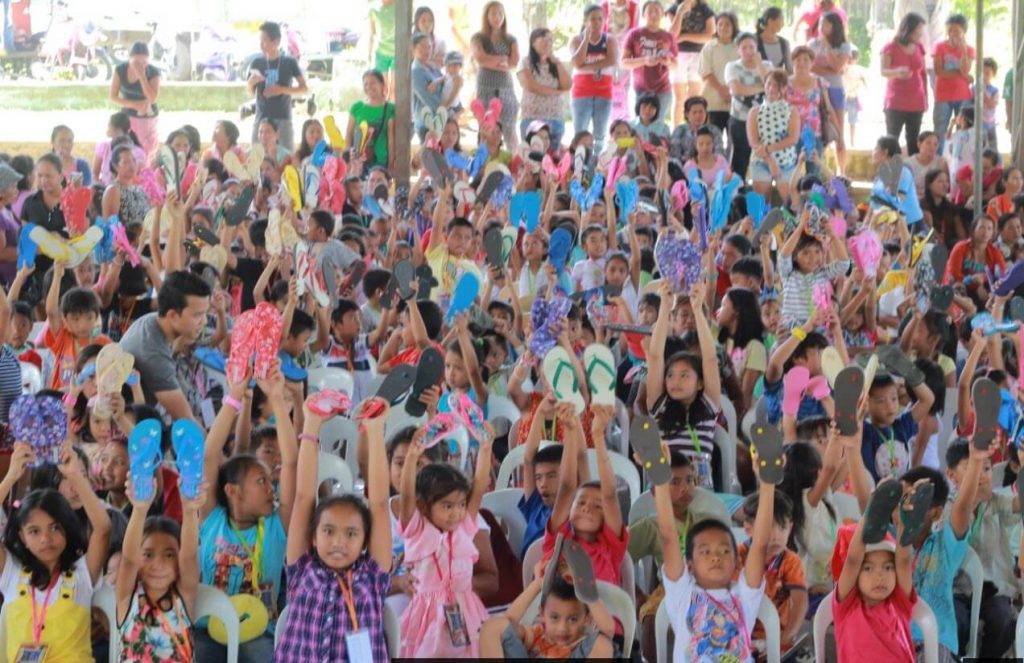 The idea started in July 2016 when Susan Guinto, a Customer Support Agent, joined a feeding program in Valencia City where she served champorado (glutinous rice mixed with cocoa powder) to children. Susan took pictures of the event and shared them with Myles Andersen, BrightLocal Founder & CEO.

The timing of the discussion was perfect because Myles had also been thinking of ways to give back to the community of Valencia City.

Myles and Susan talked about doing something special during Christmas time. Susan shared the Christmas gift-giving idea with her BrightLocal colleagues. The Philippines’ team was excited and immediately offered to share the money they’d been saving for their Christmas party and put it towards this charity event instead.

The team (40+ agents and managers) began to search for a barangay for the gift-giving program. They chose Barangay Pinatilan because of its proximity to their office and the genuine interest of the people in the community to participate in the event. The barangay officials went house to house to confirm the number of children in the community and passed out invitations to the gift-giving event.

The BrightLocal team decided to use the money they had saved for their Christmas party and many even donated their personal funds so they could give presents to the 342 kids in the community.

By 4:00 a.m. on the day of the event, the team was busy transporting goods, food and decorating the stage so it was festive and beautiful for the kids. 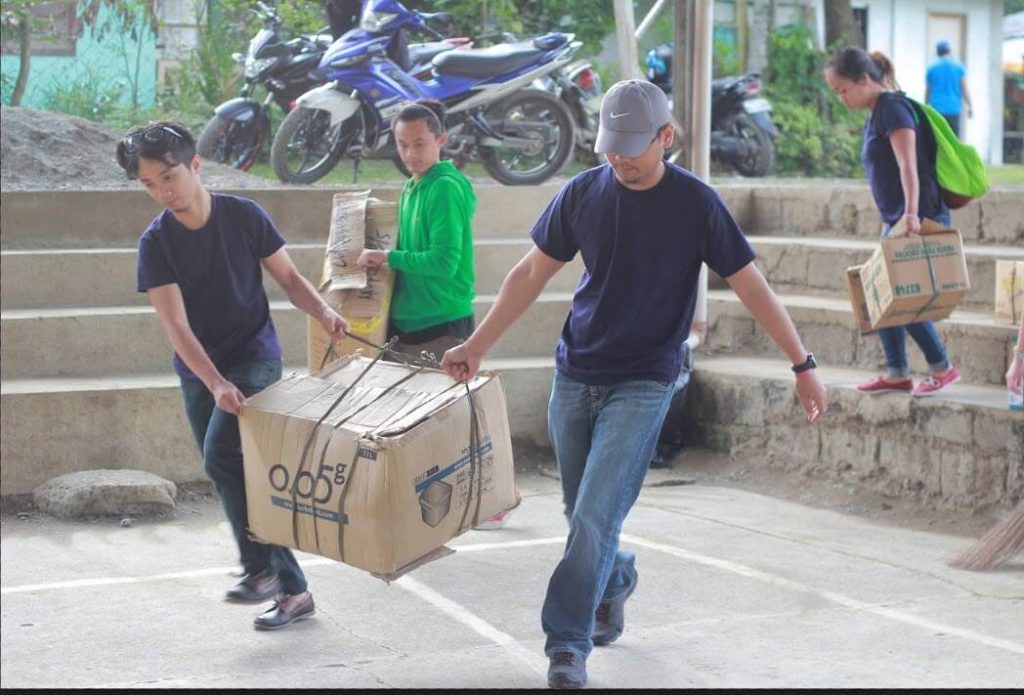 The gift boxes the children received included slippers, bags and watches. Two BrightLocal team members even dressed up as Santa Claus and gave out “loot bags” and lots of candy. (Something every kid loves!) They also served lunch – with plenty of ice cream for dessert! 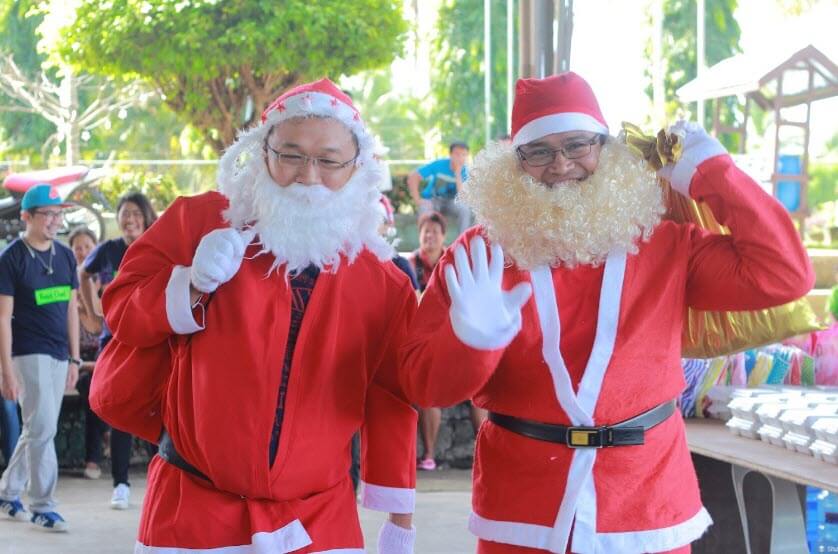 In addition to the gift boxes and lunch, the BrightLocal team also gave away Noche Buena (Christmas Eve) packs with food so the families can cook a spaghetti dinner on Christmas Eve. (The Filipino Noche Buena table is not complete without spaghetti.)

A Successful and Joyous Event

The gift-giving event was full of smiles and joy! Seeing the happy children was the best part of the day – and knowing that they brought happiness to these kids who might not otherwise have anything for Christmas was a great feeling. The BrightLocal team said they feel blessed that they could share what they had with those in need. 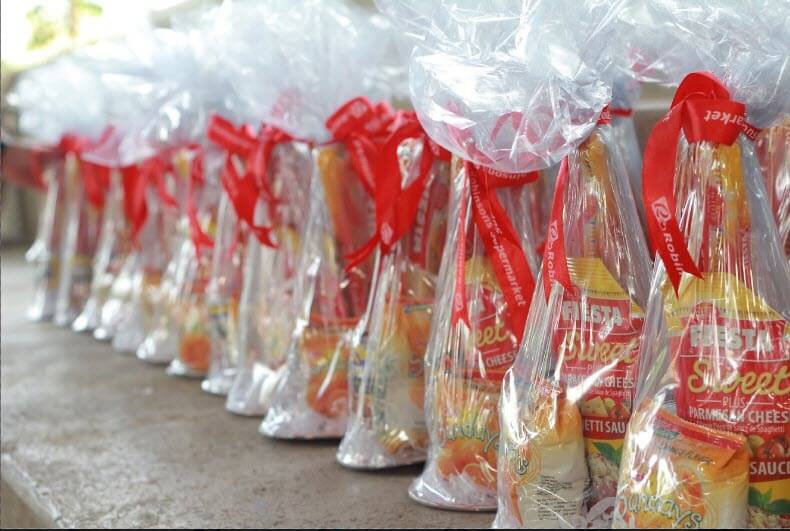 The event also made the team even closer. “We’ve never felt more united when everyone did their best to make the event a success,” said Susan. 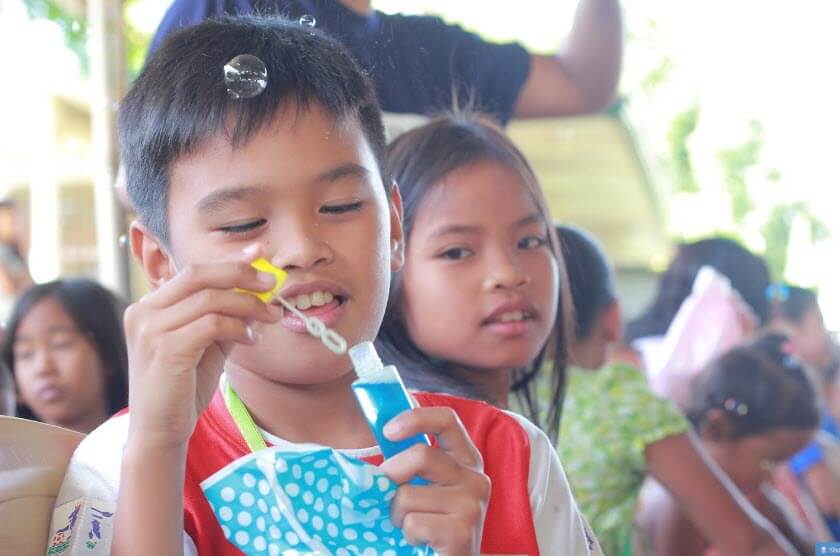 This was such a wonderful experience for the team and the community, that the Philippines’ BrightLocal group have already started planning next year’s Christmas gift-giving event – with Myles’ full support, “I am so proud and delighted that we, as a team, could do something positive and fun to help the neighboring villages celebrate and enjoy Christmas,” Myles said. “The thoughtfulness, effort and contribution that every member of our team made is amazing and shows the great spirit and dedication they have.“

The team has already started talking about how they can start saving money for the Christmas 2017 event. Their goal? To offer this event in all barangays of Valencia City — especially in places where there are tribal groups or cultural minorities. 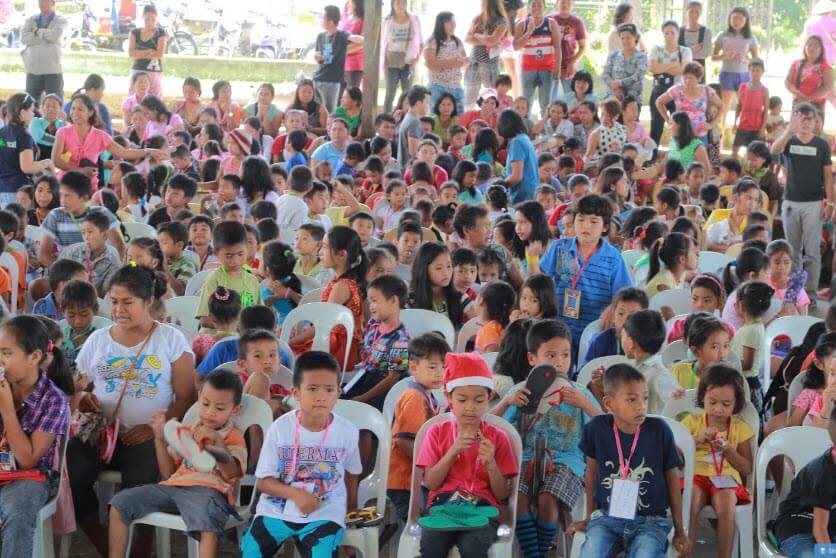 We think they’re going to achieve that goal!

Merry Christmas and Happy Holidays, everyone!