The holiday spirit should never be kept to ourselves. It can only be fully experienced when it’s given.

After a successful gift-giving event in Pinatilan, Valencia City, Philippines in 2016, BrightLocal’s CitationBurst (now known as Citation Builder as of April, 2019) team started planning another in October 2017. This time the team wanted to bring the holiday cheer to the tribe of Talaandig.

The Talaandig tribe is one of the seven Indigenous Peoples in the province of Bukidnon. This is a tribe in the Philippines that has successfully kept their indigenous culture very much alive. Their tribe is located high up in the mountains of Mt. Nebo. 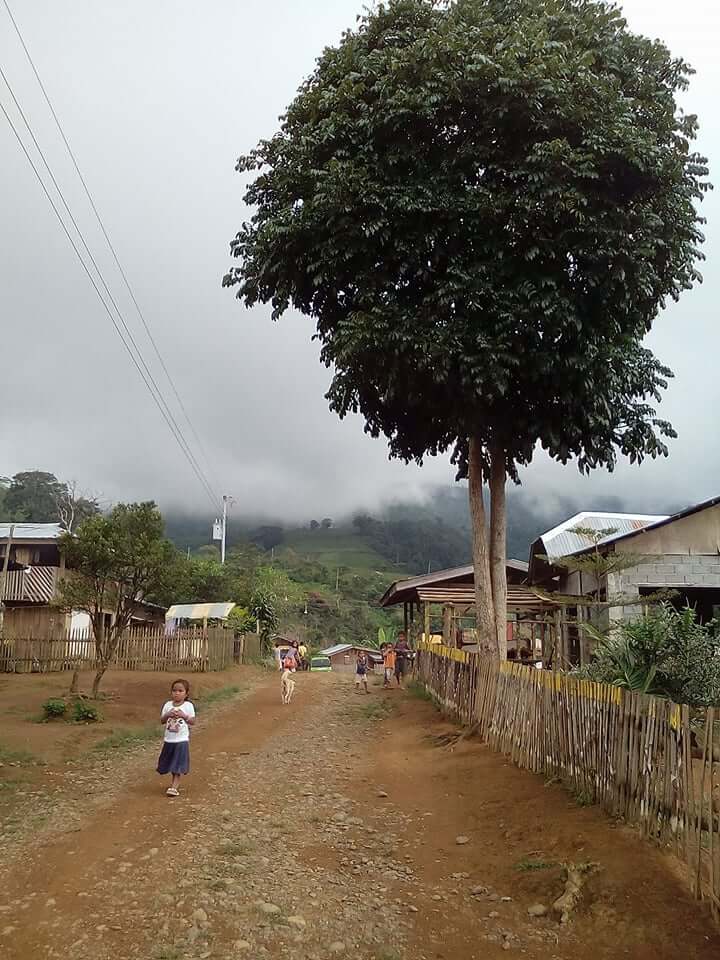 Sadly, flood waters hit Valencia City (home to the CitationBurst team) on December 22nd due to heavy rains. It left fourteen of its barangays (the smallest administrative division in the Philippines) flooded during the onslaught of super typhoon “Vinta”.

As luck would have it, this is the exact same day the gift-giving event in Mt. Nebo was scheduled.

It was a sad day for all of us. Packed lunches intended for the gift-giving event were given instead to the brave men and women of the Local Disaster Risk Reduction and Management Office of Valencia City. 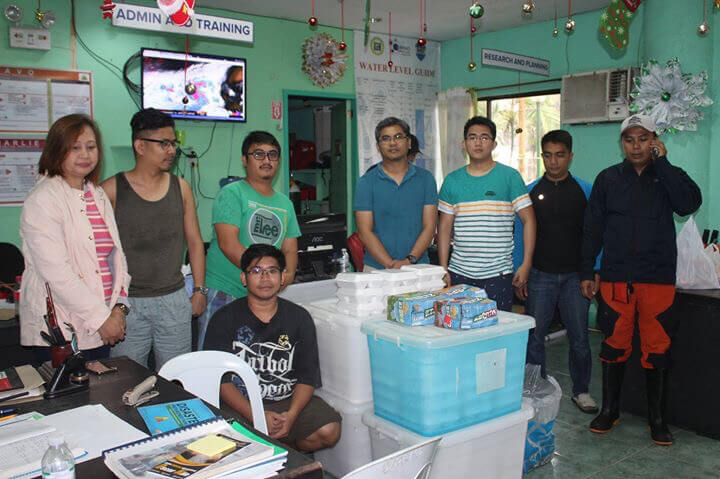 What promised to be a great occasion needed to be set aside. The gifts needed to wait. The rain did not stop until the New Year. But when the CitationBurst team found an opportunity, on January 10th, when the rains were a little kinder, they wasted no time and went up the mountain using rescue trucks and pay loader. 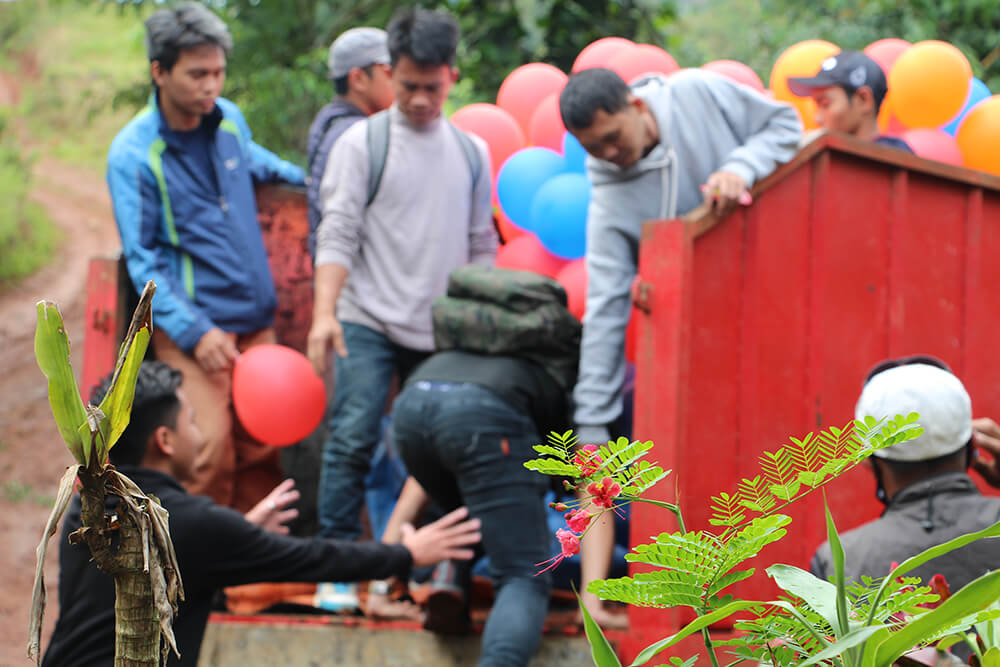 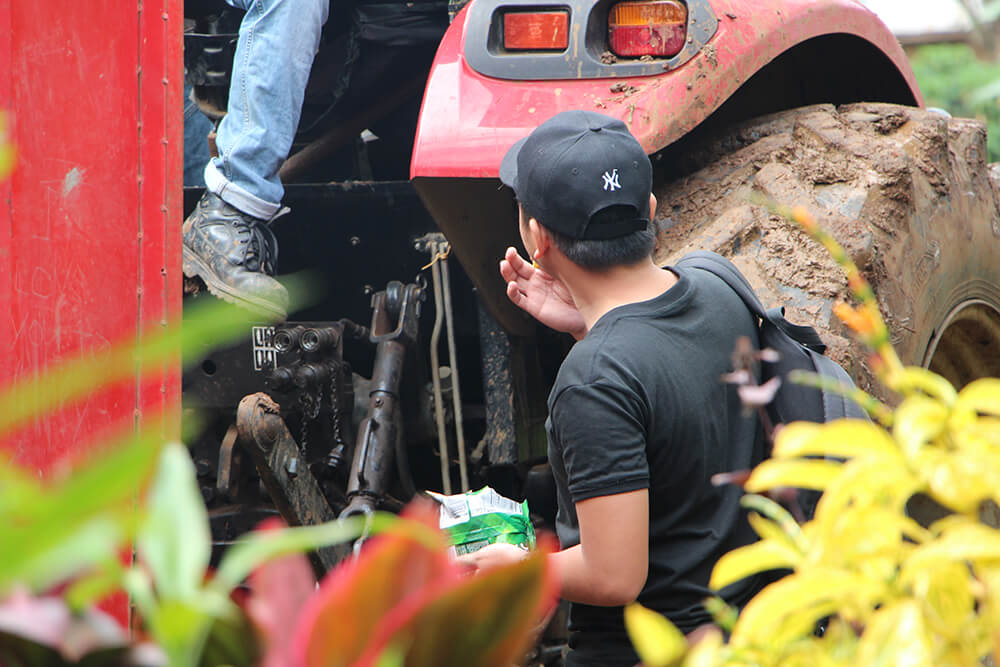 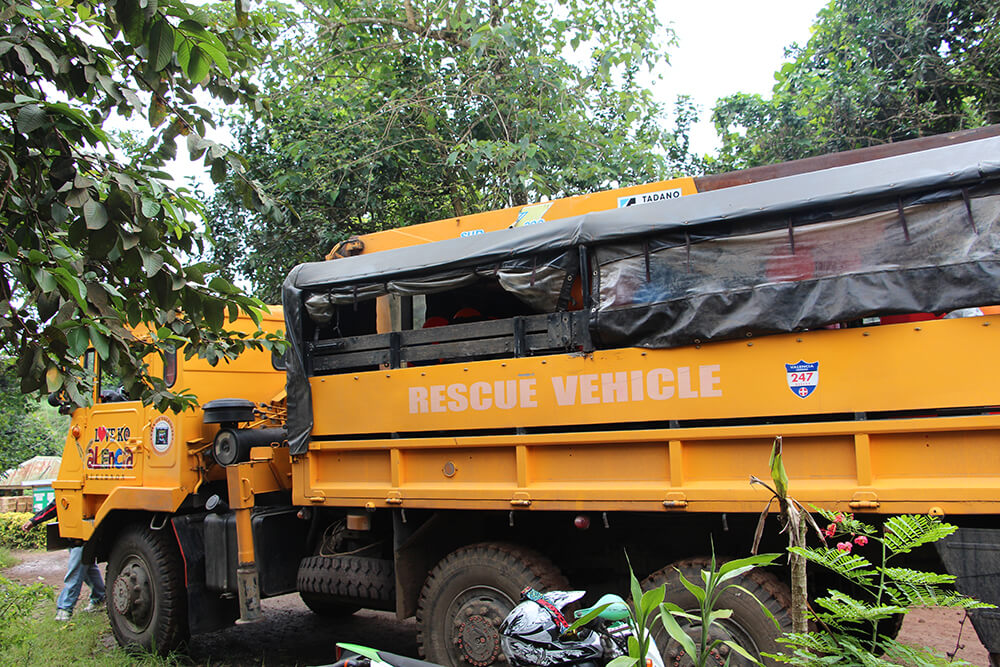 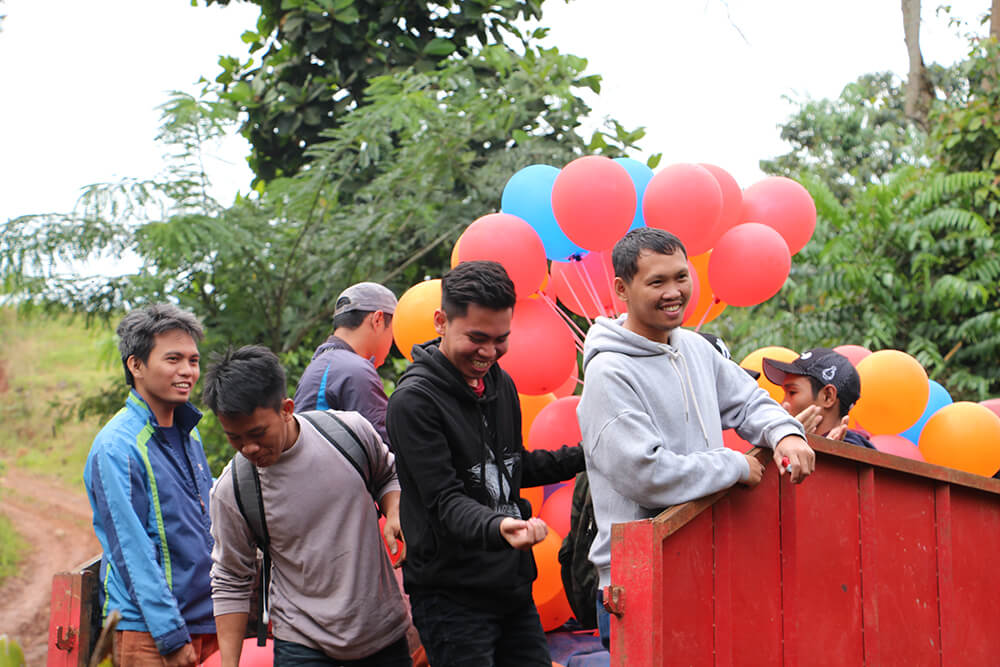 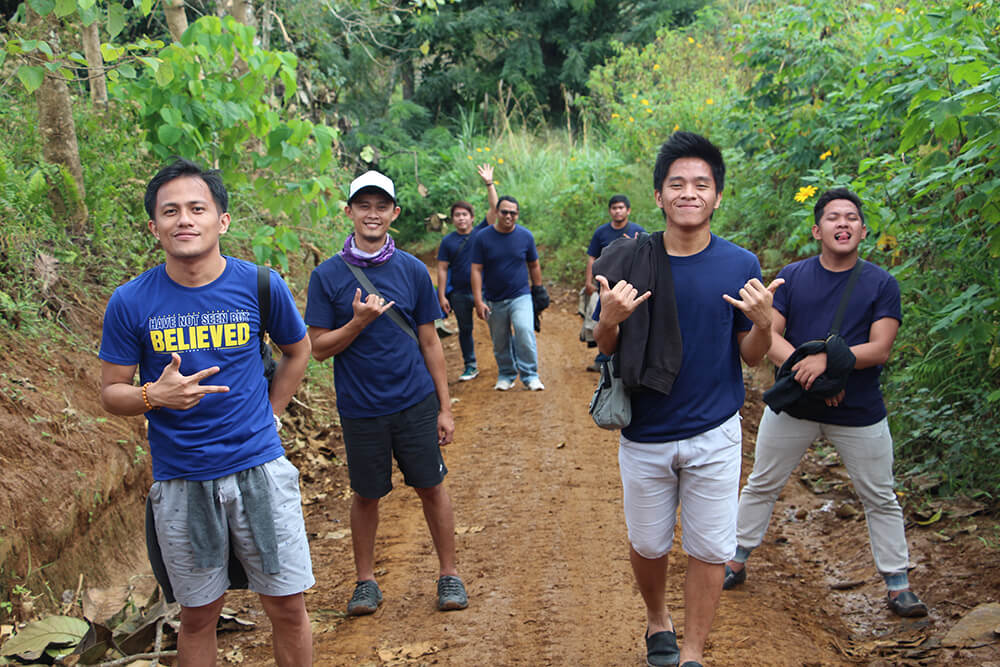 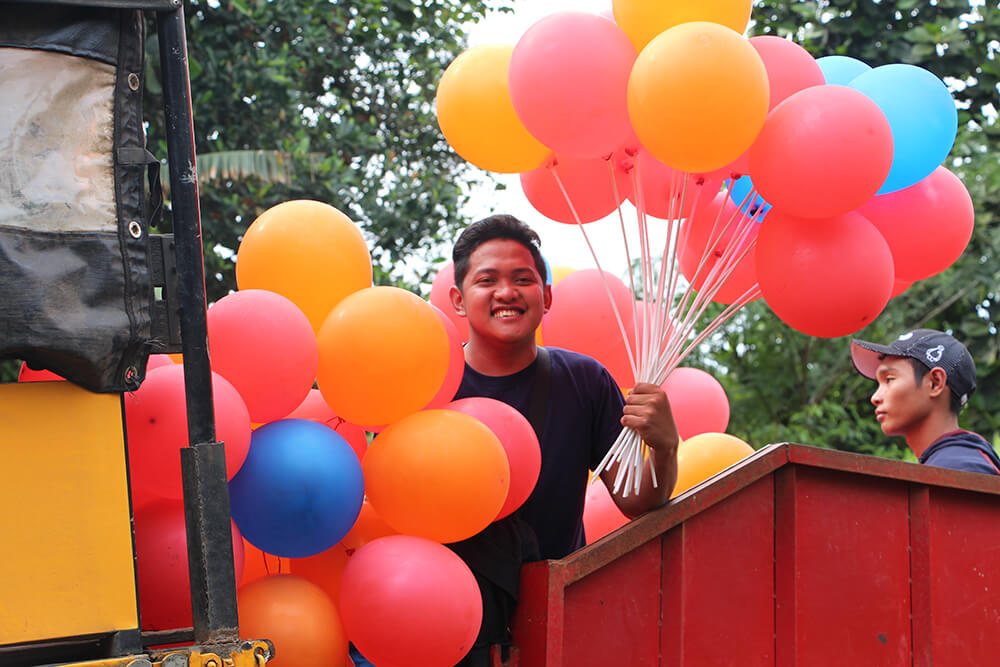 The CitationBurst team works really hard to deliver the best service to its customers. But when it’s time to serve the community, they can bow their heads in humble prayer and serve harder. 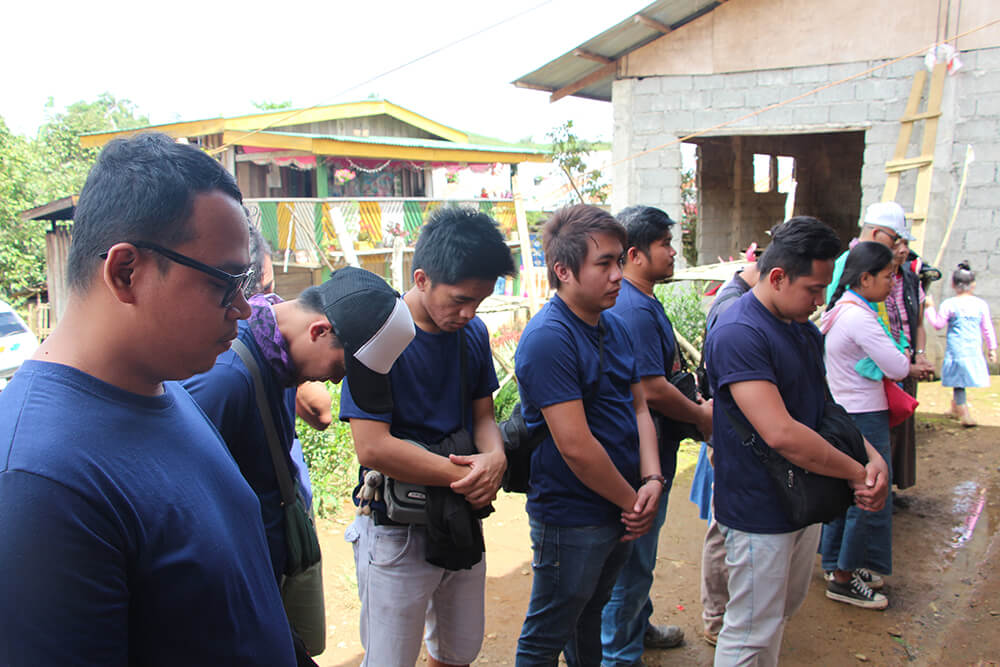 It was a party as soon as they reached the tribe. The young ones presented a dance number in their traditional clothes. 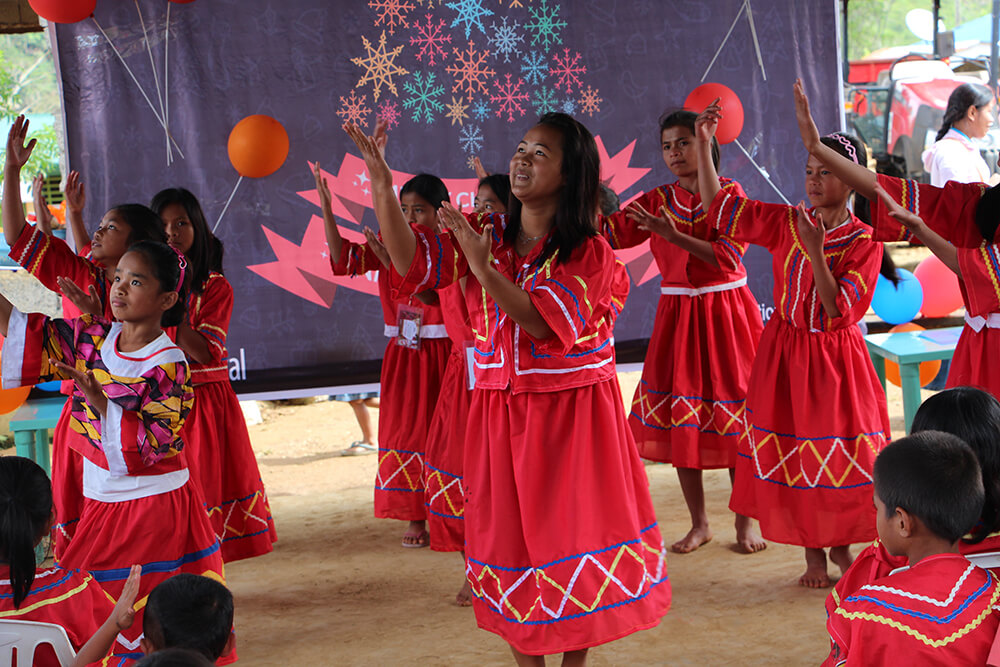 Not to be outdone, the adults also gamely participated… 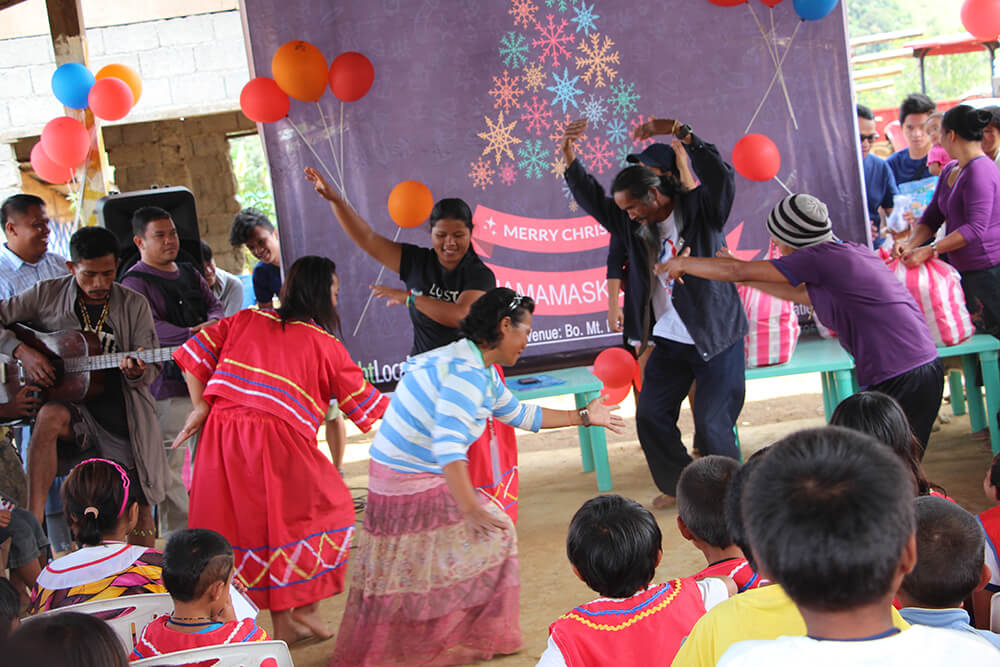 Pastor Bitundo Tilucan, of the United Pentecostal Church in Valencia City (the partner church for this event) and CitationBurst manager Michael Adanza happily shared the stage as they said a warm welcome to everyone. 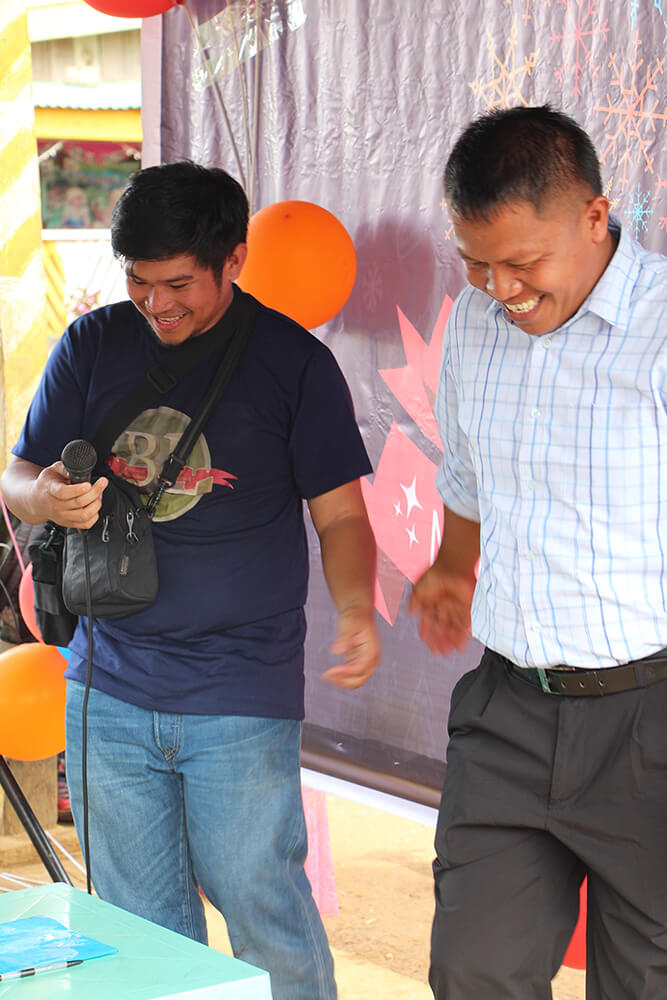 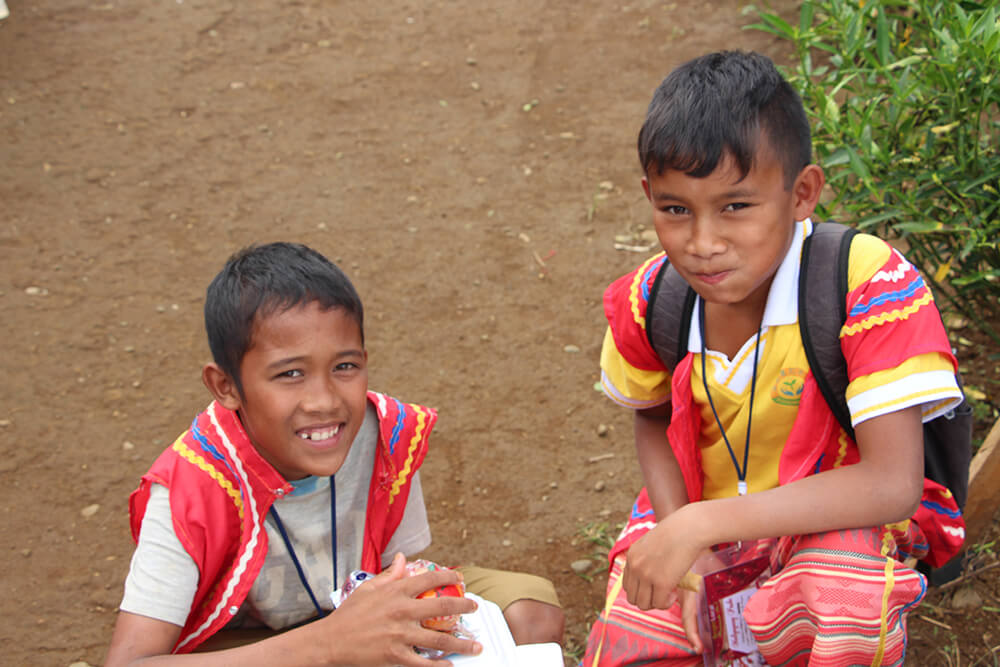 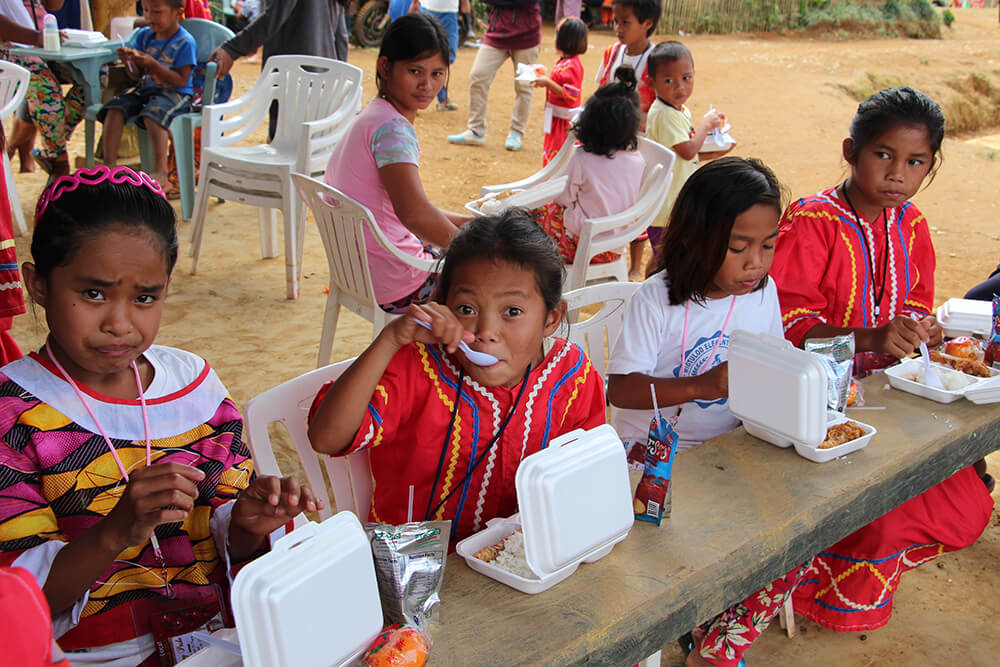 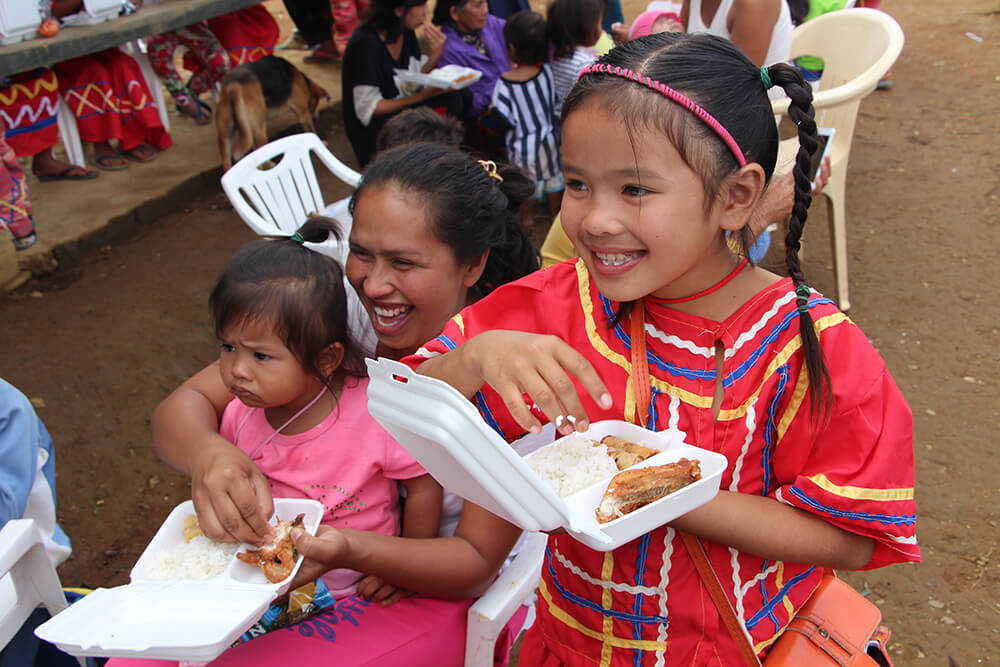 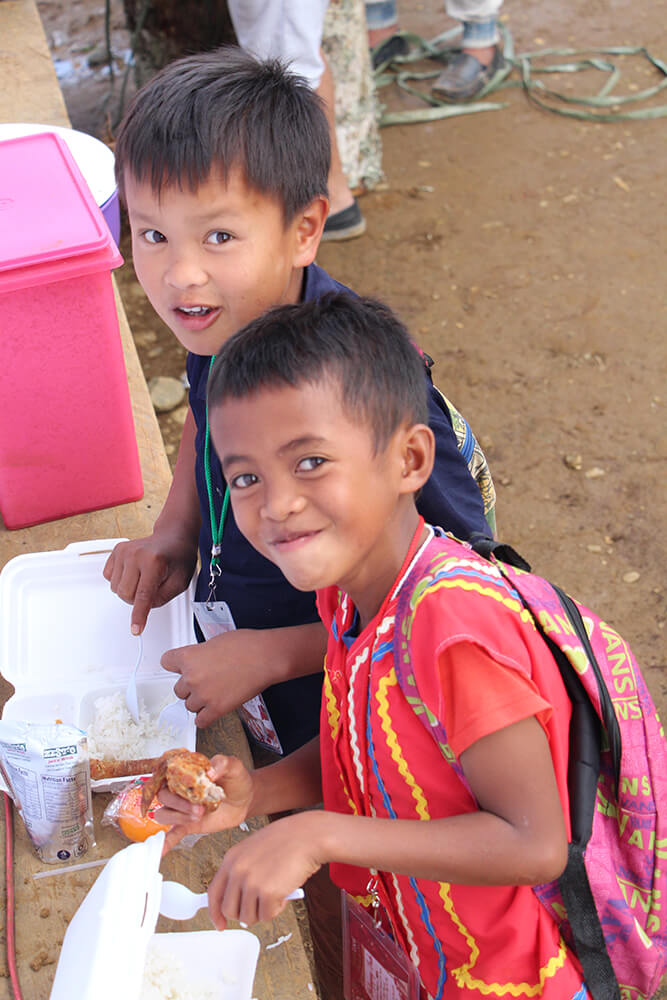 And no celebration would be complete without ice cream, of course – this ice cream was made from purple yam! 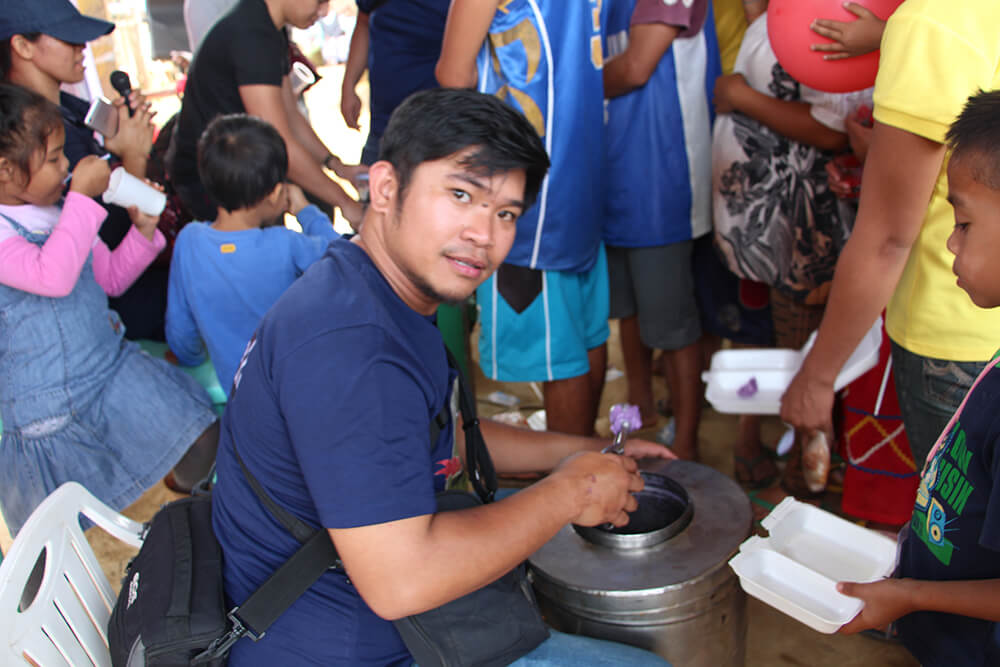 After ice cream it was play time! Don’t worry; these kids are professionals. 😉 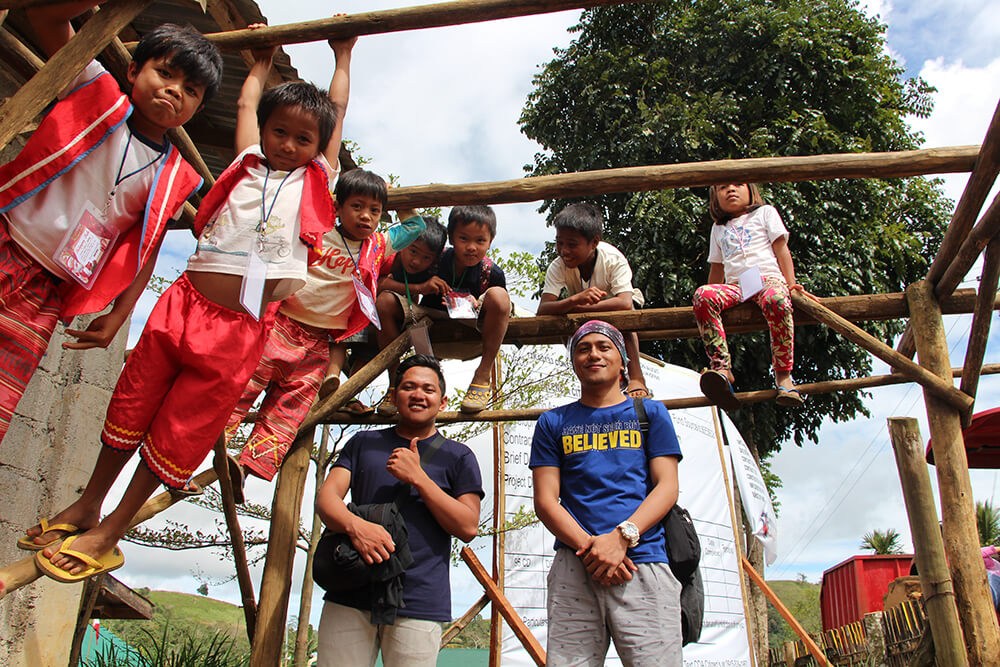 Then it was gift-giving time! The gifts were rice, canned good, noodles, slippers, and t-shirts. Plus, of course, loot bags for the kids! 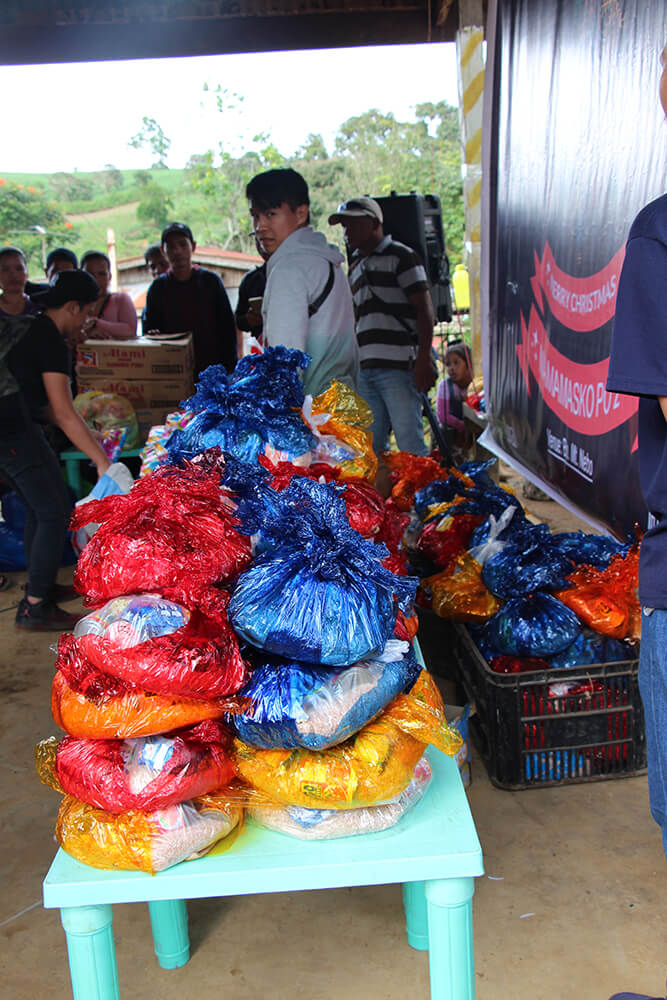 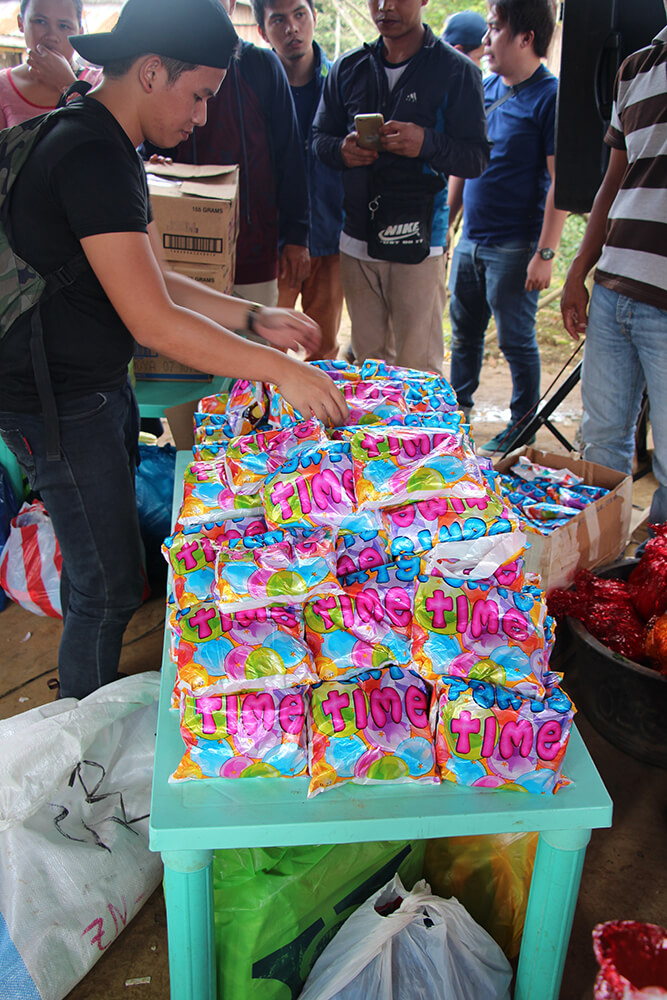 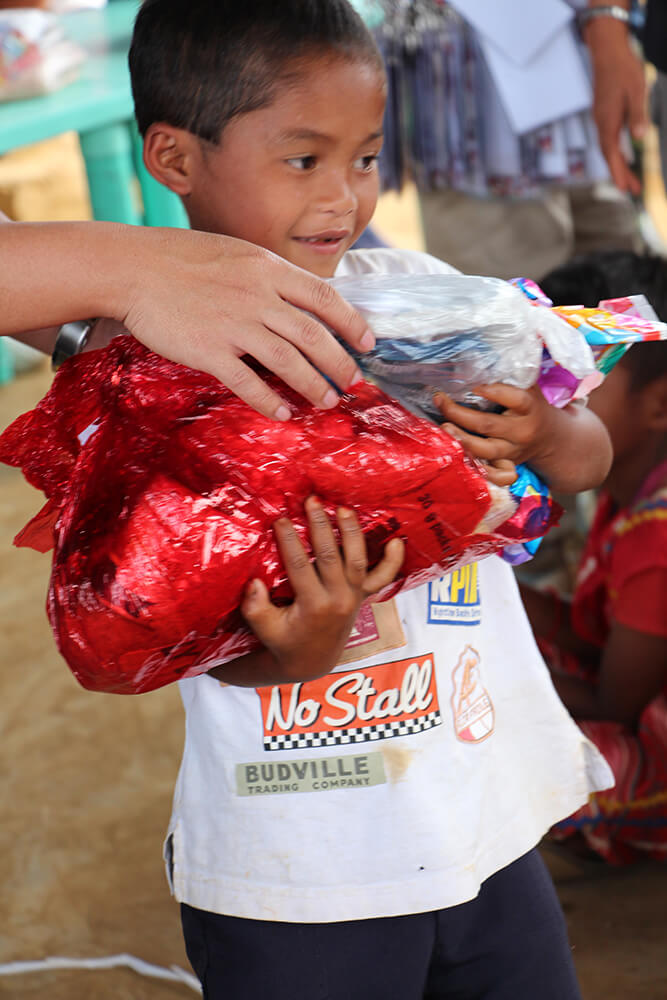 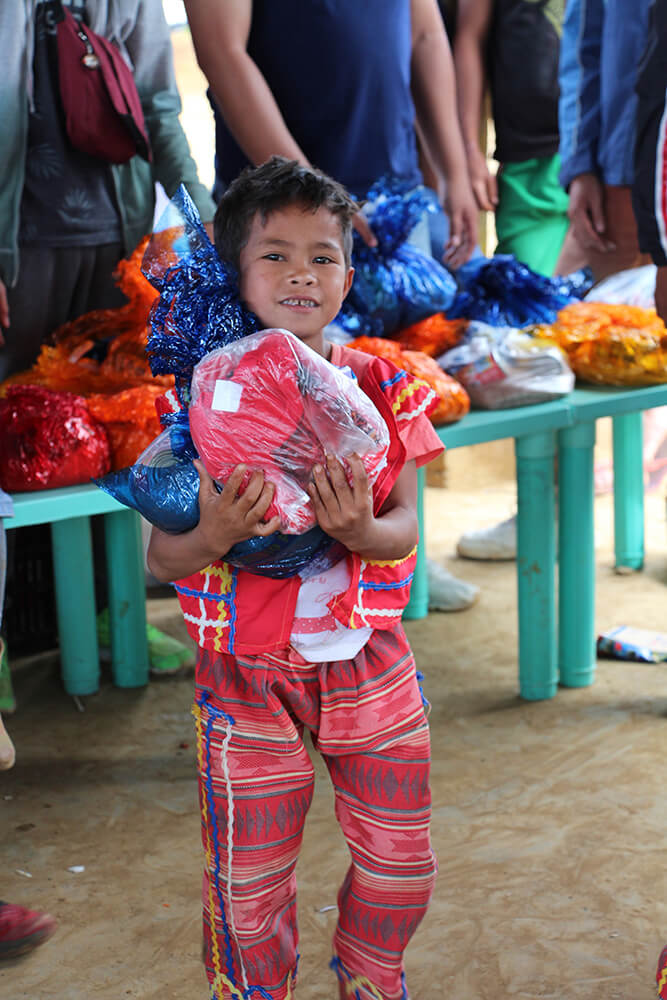 It was time spent well with this beautiful community, and in the afternoon, it was really hard to say goodbye. 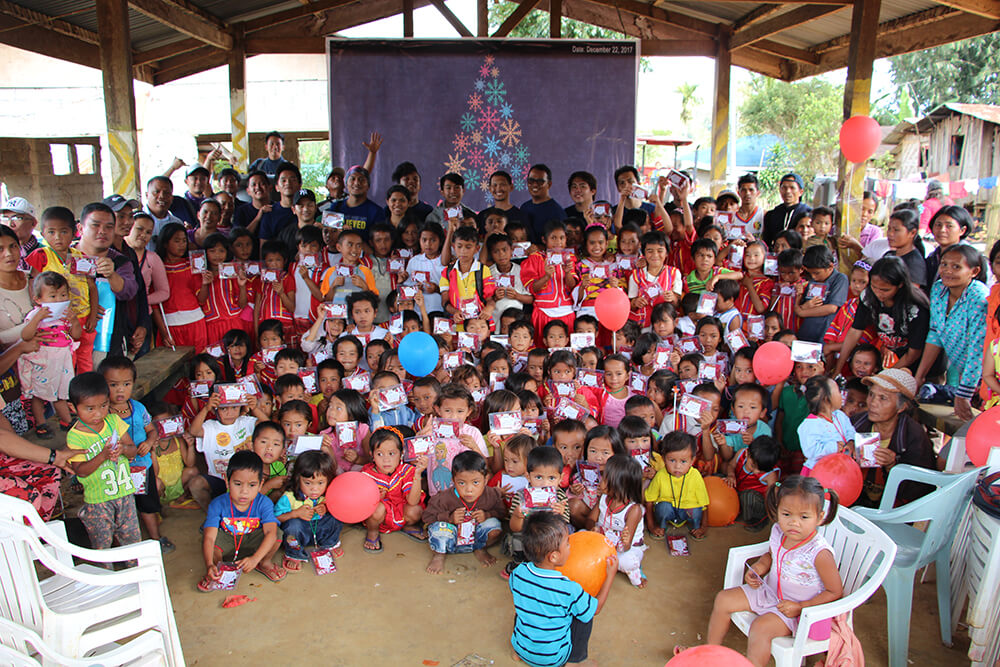 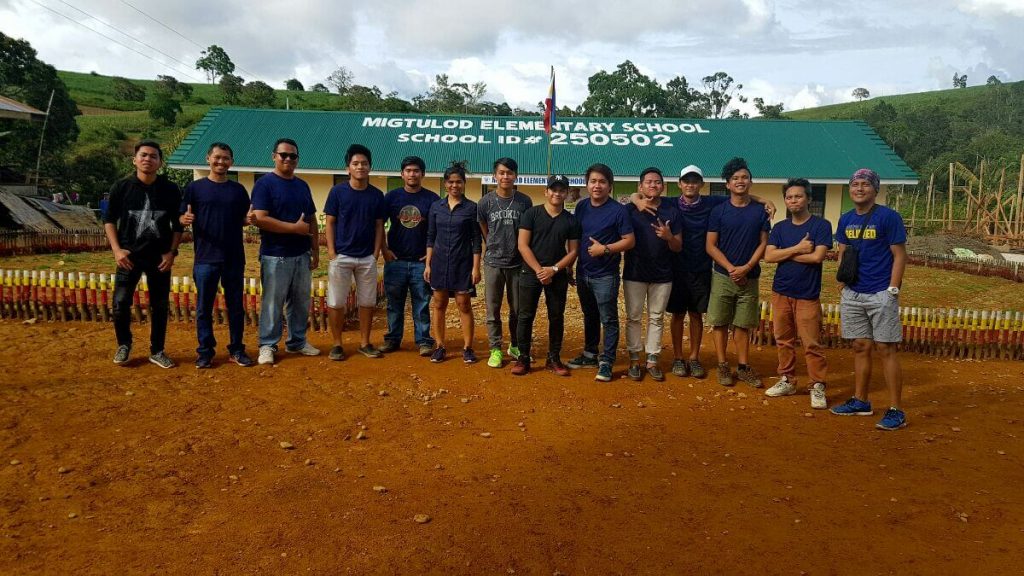 It proved to be a long day for everyone. However they’ll happily do it again to bring joy and smiles to the cultural minorities in the uplands. 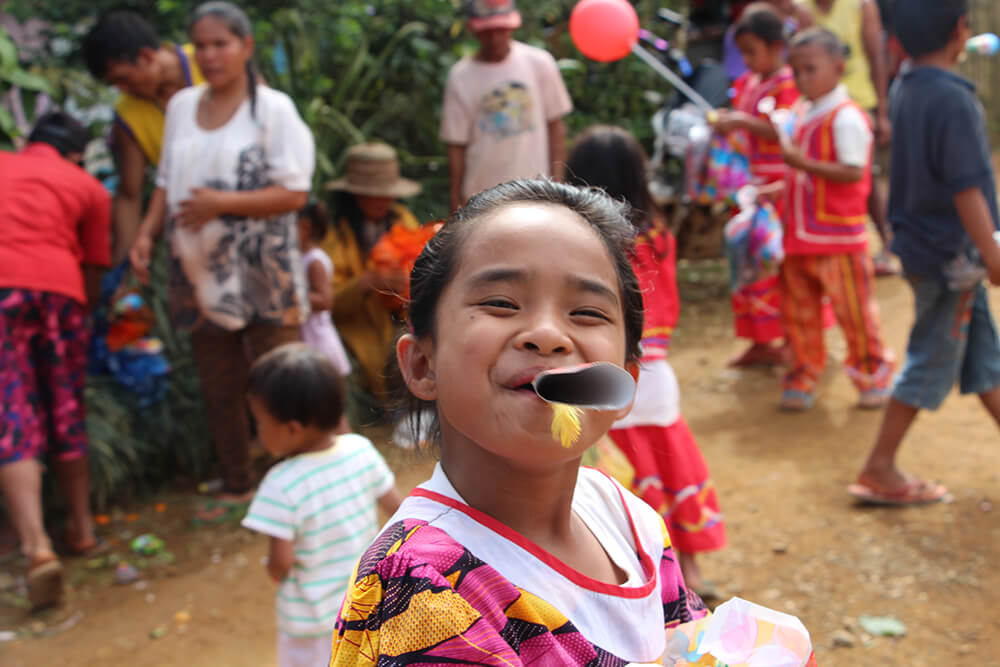 From the CitationBurst team in the Philippines and the people of Talaandig tribe (a tad late, but still) Happy New Year everyone!

We’re incredibly proud of the significant updates we’ve made to the BrightLocal brand, so I thought I’d share with you, dear reader, the story of how we got here. Before ...