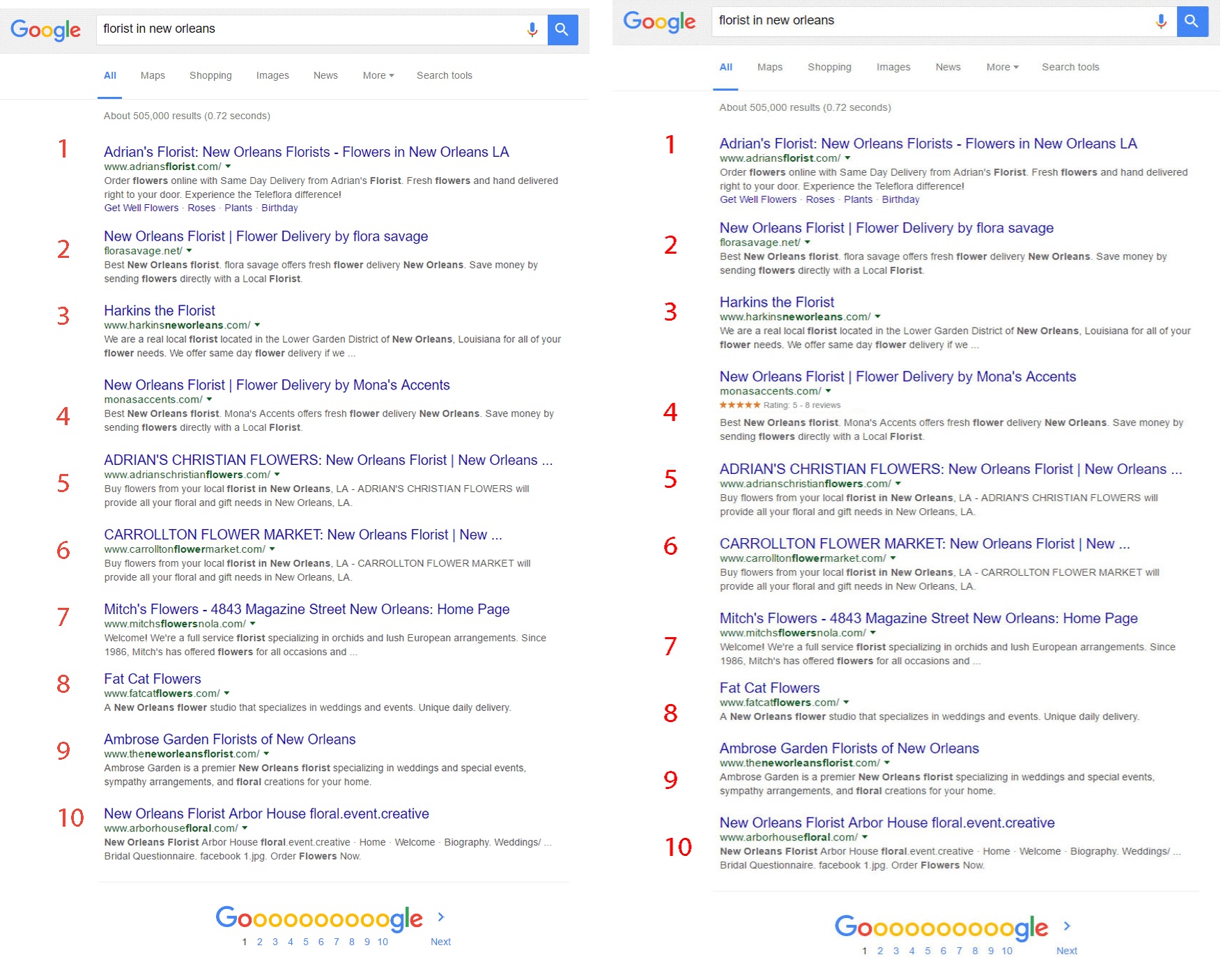 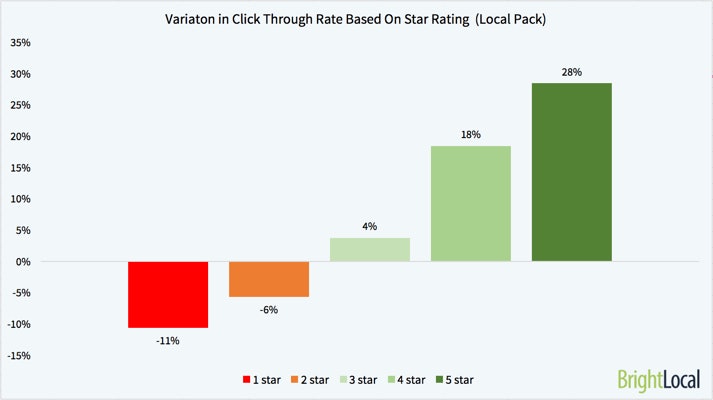 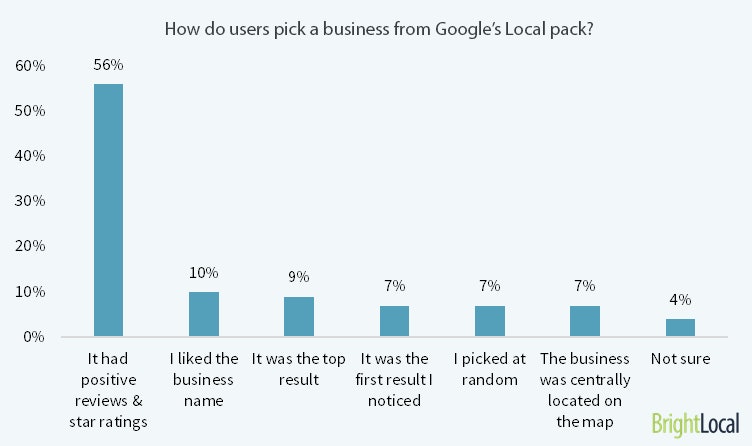 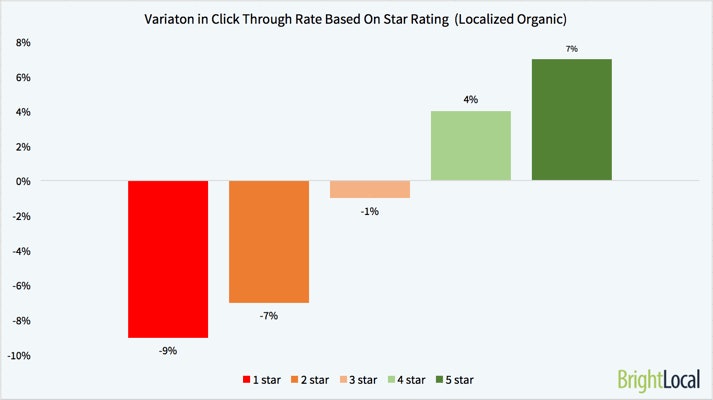 Sherry Bonelli
Sherry is the former Local Search Evangelist at BrightLocal. She led BrightLocal's Research and Content programs and championed the needs of their SEO Agency and SMB customers. Having worked in digital marketing since 1998, Sherry has a Master’s Degree in Internet Marketing along with numerous digital marketing certifications.
See all of Sherry's articles (57) Follow Sherry on Twitter