It’s time to gather around the campfire and tell some spooky Google My Business (GMB) horror stories. Since he shares the name of Friday the 13th killer Jason Voorhees, it’s only fitting that Jason Brown acts as the narrator. Please do not read this post in the dark.

Google allows and encourages users to create and post User Generated Content (UGC) such as reviews, Q&As, and photos to local business’ GMB profiles. Sadly, not all of that content helps users or businesses. When users get bored they like to play games with GMB listings. Some  were so bored that they graced us with these listings.

From the big house to the White House, see for yourself that no-one is safe from the horrors of UGC in GMB. 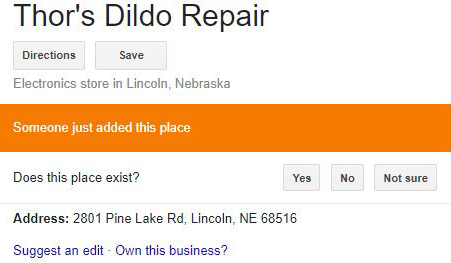 Thor’s is now out of business.

Users love to post photos, but not all photos fit the business. Take this unclaimed Publix Bakery listing, for example. The default photo is the scariest looking cat I’ve ever seen. Is the cat food they sell really that bad? 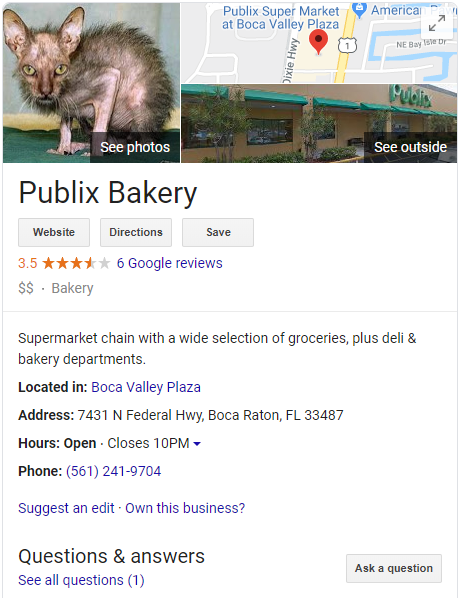 Starbucks is known for its coffee. Sadly, they get their fair share of bad photos. “Ma’am, this is an Arby’s, not a Starbucks.” (literally). 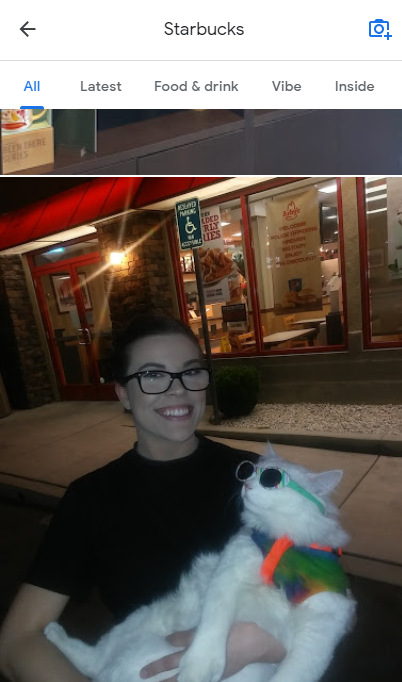 Speaking of random photos, may I have a Skinny Half-Caf Camel Milk Latte? 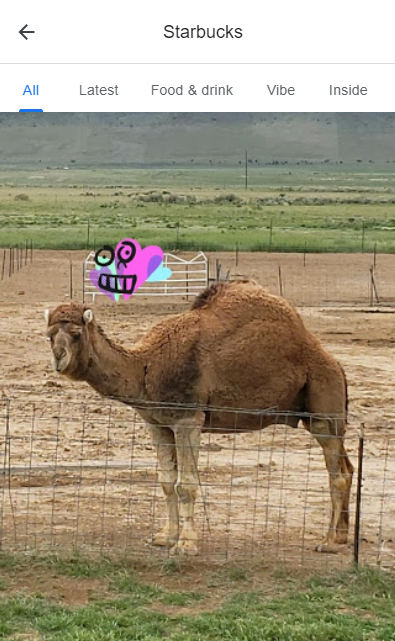 As we’ve seen, users will try anything and everything for a laugh… even the kitchen sink. 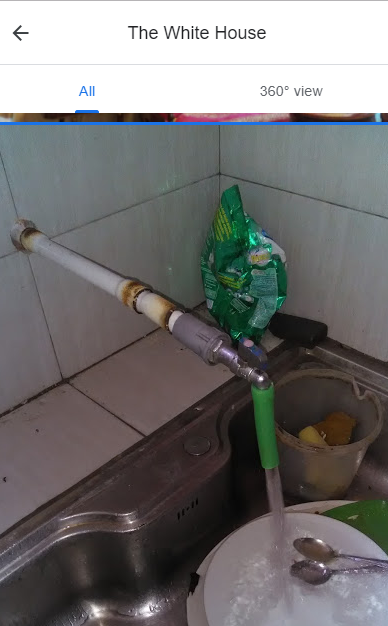 That’s right, even The White House is not immune to pranks, but it does highlight our growing infrastructure problem.

Not all fake reviews are negative. The HMP Belmarsh Prison, for example, is apparently a great place to celebrate your wedding anniversary. I know where I’m taking the wife this December. (I just hope to leave with both ears.) 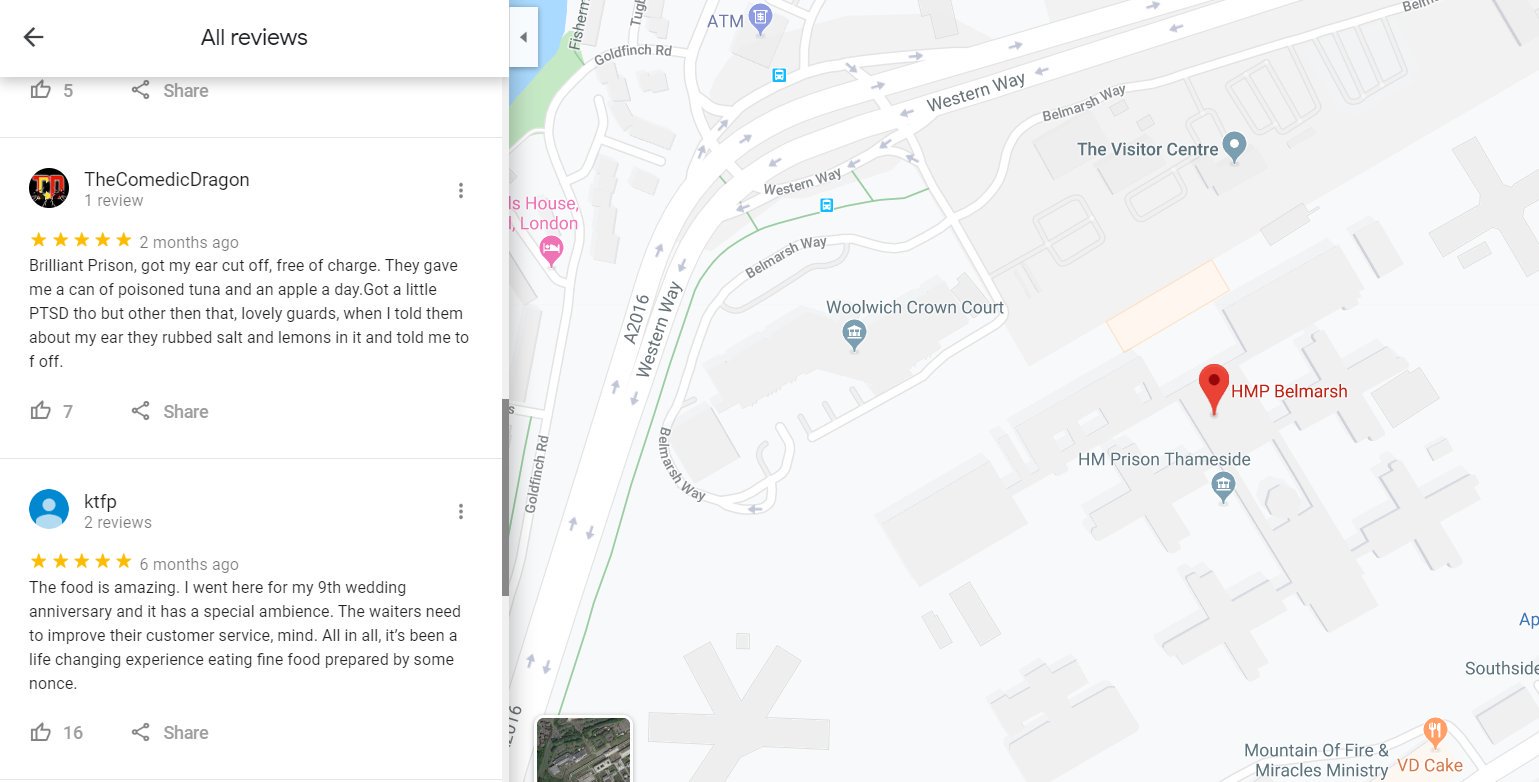 Poor Jesse Frick is trapped at the Theo Lacy Facility. It’s almost like they’ve locked the door to his room. 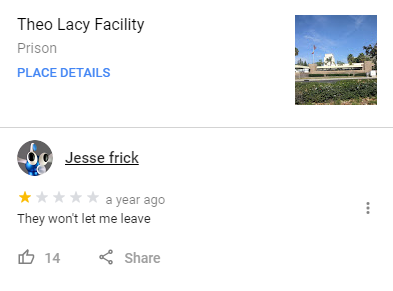 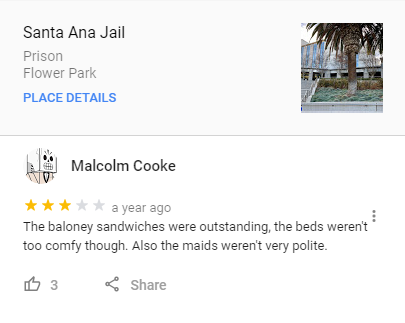 On a less flippant note, reviews targeting people can have really negative effects. Sadly, the Skyway Animal Hospital in Florida keeps getting negative reviews meant for a veterinary service in Canada with the same name.

Google has given us the ability to ask questions but let’s just say that not all questions need to be asked.

The Red Hen made the news when the restaurant asked embattled White Press Secretary Sarah Huckabee Sanders to leave. Since users can’t post reviews, they are now voicing their displeasure by asking and answering questions. 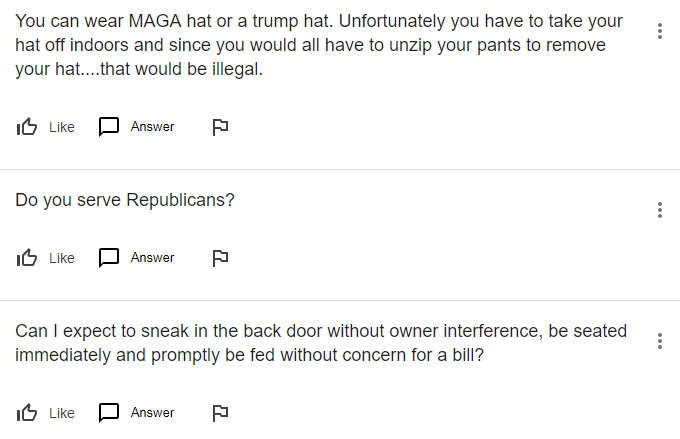 Sadly a different restaurant with the same name was attacked by a poor misguided soul in the Q&A.

If you’re going to slam a business, at least get the right one!

Do you have your own GMB horror stories to tell? Please share them in the comments below.